Nik one, purl one, Nik one, purl one …   There I was, debating watching history in the making.  I figured I would simply knit my way into the night, a typical Friday evening after a full week’s work, having mindless TV, and enjoy the evening.   Yes, there I was, giving no consideration to the man of the hour and what he was about to do.  I scoffed at the act, was ignorant of his generations that had performed before him, and without thought, in between rows of stockinette stitches, I looked up at the television screen.

And, as if the water from the Falls itself had hit me straight in the face, I became instantly glued to the screen.  I don’t know if it was the photography, the proximity of this feat so close to my homestead, or whether it was the man, himself.  But, whatever it was, there I was joining the World.

I studied with intent as this daredevil and his family prayed, I learned of his Uncle and how that Uncle had orchestrated the event through his engineering skills.  I was enthralled with the lighting of the Falls.  And, as I picked up my needles once again, I slowly began to re-consider…  Not the act, not the fame, not the honor, but rather the sheer determination of a single man.   Nik one, purl one, nik one, purl one …. 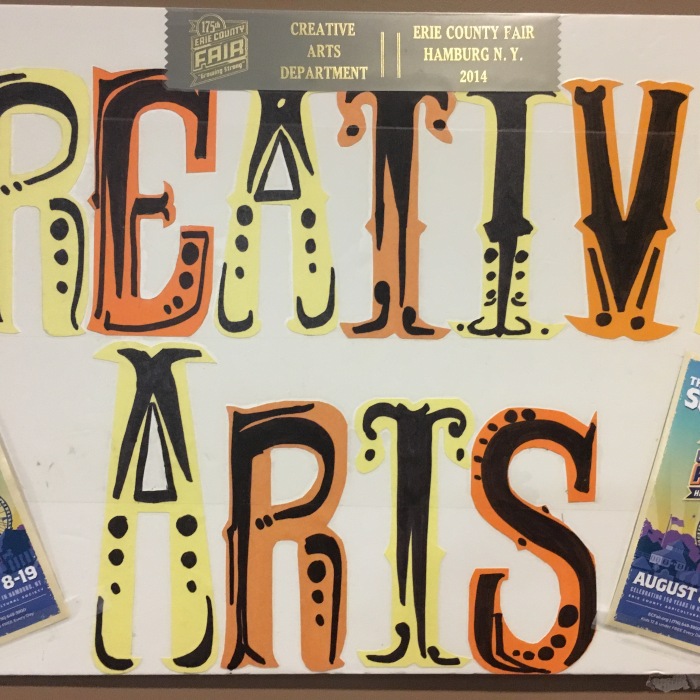 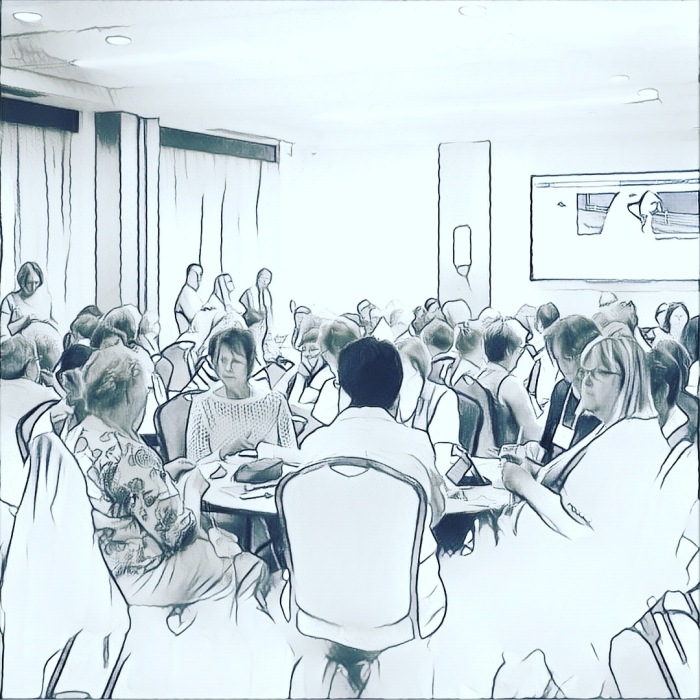 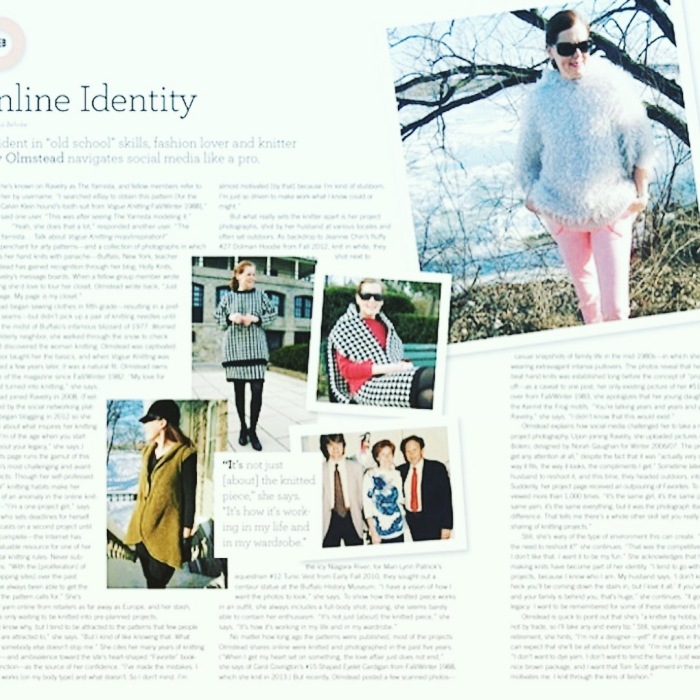